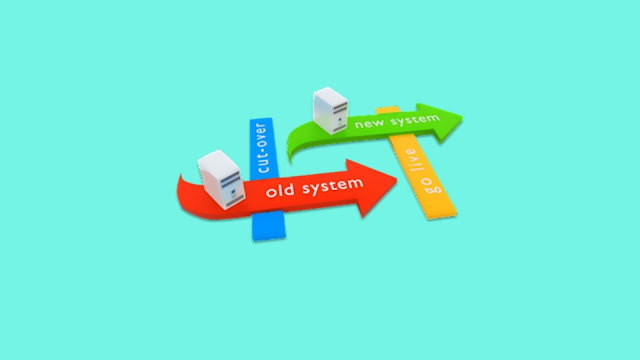 This blog is part 1 of the blog series on SAP system migration. In this blog, we will provide overview about SAP migration, types of migration, their differences and usage scenario.

As the Greek philosopher, Heraclitus, said: “change is the only constant.” Same goes within SAP world too, often customer have to change the SAP systems along with its underlying components to meet the changing requirements, be it change from old hardware to new one, changing operating system, database. This change in SAP system components (DB, OS or Hardware) is termed as migration.

Before we go into details of migration, let’s understand architecture of a typical SAP system.

An SAP system consist of SAP application instances, running on database (DB), hosted on operating system (OS), provisioned on hardware. Change in any one or more of these underlying components (DB, OS or hardware) warrant us to perform migration. 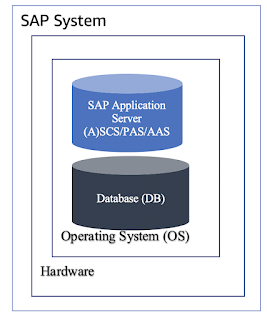 1. Homogenous migration: When an SAP system is moved to new hardware of similar architecture while keeping the underlying operation system and database same as source SAP system.

Homogenous migration is often referred as AS-IS migration because we keep the target system configuration same as source system.

2. Heterogenous migration: When an SAP system is moved to new hardware of similar or different architecture while changing either operating system or database or both.

*Target has OS/DB/Hardware different than source

However, there is slight difference between system copy and migration:

System copy:  It’s a process where you are copying an existing SAP system to another system which is either already there (like copy production system to quality system, often called system refresh) or copy into a new system like creating test, demo or training system or do homogenous migration to new hardware.

System migration: It’s a process of moving an existing SAP system to new host for example, moving on-premise SAP system to cloud infrastructure or any other datacenter, moving SAP system from old hardware, OS, database to new ones.

Hope you have got the clear idea about SAP migration and its type. In the part2 of this blog series, we will talk in detail about homogenous migration, its various migration patterns, pros and cons, usage scenarios and tools to be used.

References and links for further study: